Photo-Cleavable Modifiers and Their use with Oligonucleotides 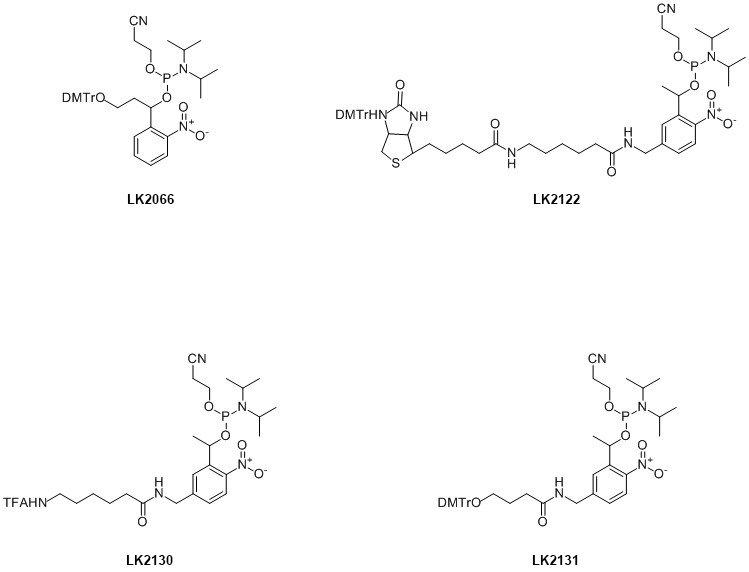 The photolysis reaction is carried ~360nm hence the oligonucleotide is stable to natural/artificial light (>400nm) and in all cases results in a 5’-phosphorylated oligonucleotide. The mechanism is shown in Figure 2. PC-Linker (LK2066) however goes one step further resulting in both 3’ and 5’ phosphorylated segments; see Figure 3. 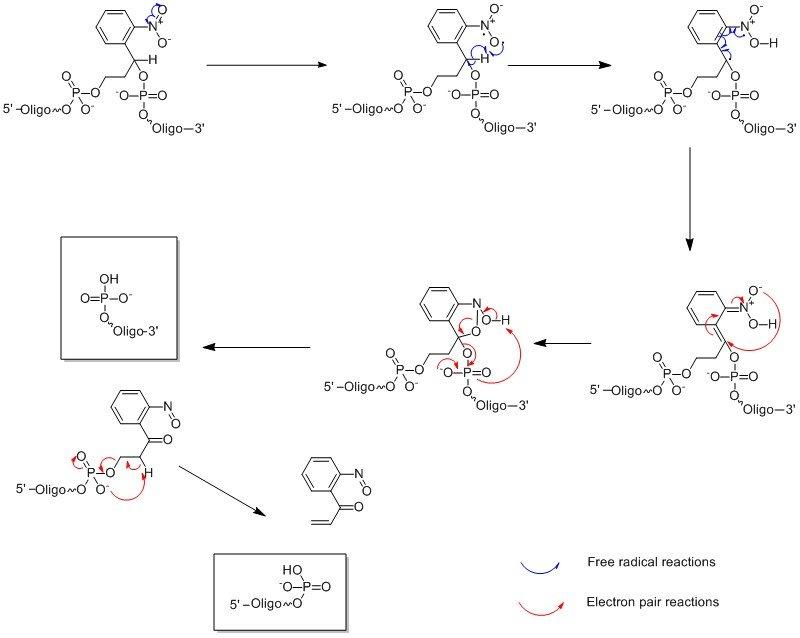 There are many examples where a PC linker has been used in the conjugation of a peptide (or PNA) to an oligonucleotide. Often it is necessary to separate the two components once one of these has played its part3 or where the peptide is used as a marker such as mass markers detected by mass spec detection; generally by MALDI-TOF.3,4 Using the same principle, 5’-PC-Amino Modifier-CE Phosphoramidite (LK2130) has been used in the synthesis of cleavable peptide labelled triphosphates for use in Tag-Mass technology.5

This modifier can also be used to anchor capture probes to an amino reactive surface e.g. to form a DNA array. After hybridization of a target to a probe the duplex can be released from the surface after photolysis; see Figure 4. 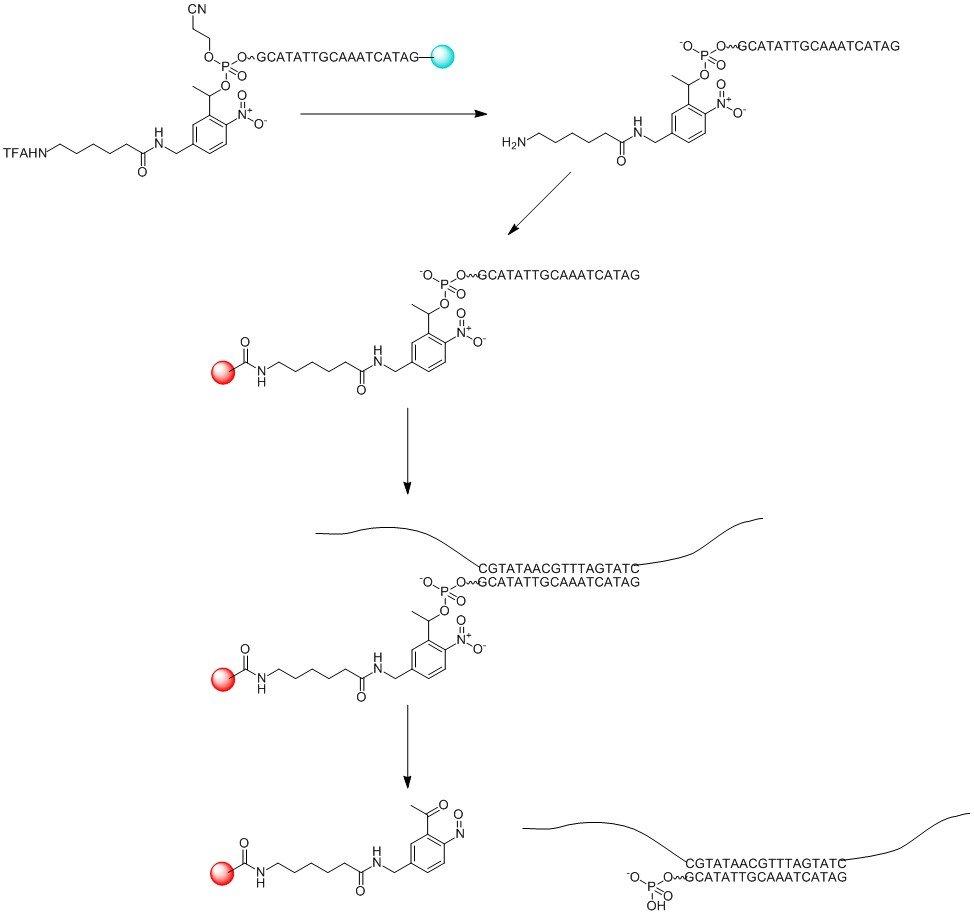 In the same way 5’-PC-Biotin CE Phosphoramidite (LK2122) is used where the high affinity for biotin to bind to streptavidin or avidin is utilised. One example would be to use a 5’-PC-biotin labelled primer in a PCR reaction to amplify the target sequence. The PCR product is captured using a streptavidin affinity column and all other components of the reaction mixture are washed away leaving the bound product which is eluted from the column after photolysis. In fact this technique has been used in the purification of phosphorylated oligonucleotides6, see Figure 5. 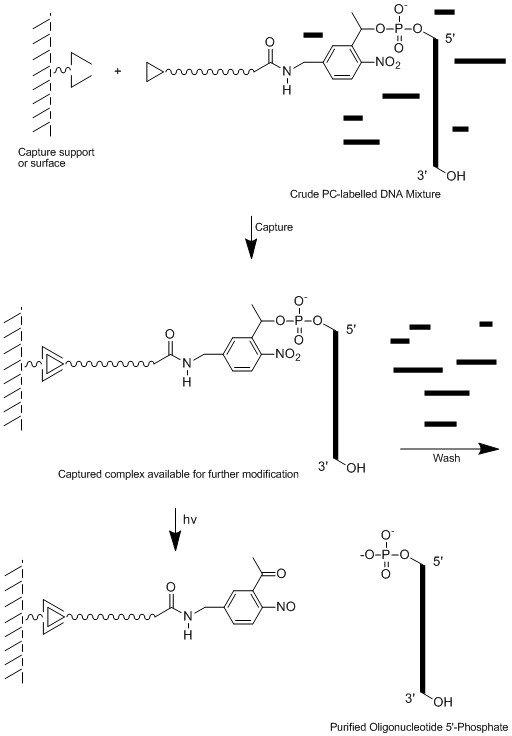 Figure 5. Use of 5’-PC-Biotin-CE Phosphoramidite (LK2122) as a Means of Purification.

The PC spacer (LK2131) and PC linker (LK2066) amidites can be incorporated within an oligonucleotide sequence. This is particularly useful in adding a modifier as a phosphoramidite where there is a need to remove this from the oligonucleotide at a later stage. One example could be the addition of a delivery reagent such as 5’-Cholesterol-CE Phosphoramidite (LK2170) to a dye labelled oligonucleotide, once inside the cell, the cholesterol is removed by photolysis and the location of free oligonucleotide can be tracked inside the cell. The PC Linker (LK2066) is designed such that it mimics the incorporation of a nucleoside with respect to the sugar-phosphate backbone. This will generate an abasic site within the sequence therefore there will be an effect on the Tm of the duplex on hybridisation.

As you can see, PC phosphoramidites are very useful as a means of introducing a cleavable linker to an oligonucleotide. They are particularly useful when applied in capture techniques allowing easy retrieval of the target of interest.

The Photocleavable (PC) Modifiers 2122, 2130 and 2131 were developed by Ambergen Inc., Massachusetts, US, Link Technologies Ltd, Bellshill, Scotland and Glen Research Corp., Virginia, US and are made available under licence from Ambergen Inc.