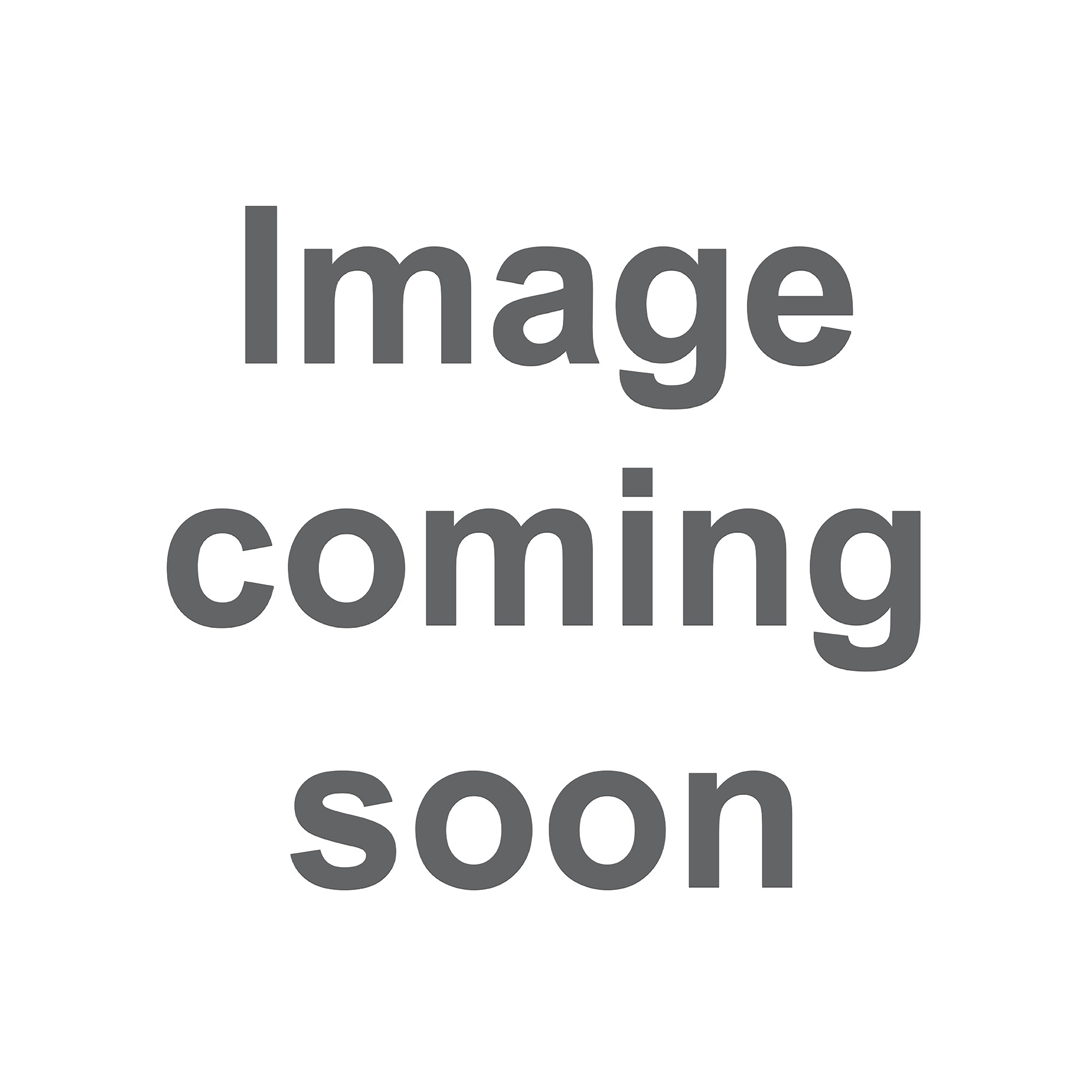 Cyanine-based dyes have been used for many years in areas such as textiles. Their application in nucleic acid labelling (1) increased firstly with their commercial availability as succinimidyl esters, then latterly as phosphoramidites. Today they are a central part of many diagnostic platforms and assays based on fluorophore labelling and detection. Cyanine dyes are used as fluorescent markers in oligonucleotide synthesis,(2) primarily for molecular diagnostics such as the preparation of probes used in monitoring real-time PCR, fluorescence in situ hybridisation (FISH) and in Surface-Enhanced Resonance Raman Spectroscopy (SERRS) based DNA detection assays. Their emission spectra can be tuned by altering the length of the polymethine chain and solubility in organic or aqueous solvents can be altered via the substituents on the aromatic ring. The most commonly used classic phosphoramidite dyes are Cyanine-3 and Cyanine-5 (structurally equivalent to Cy™ 3 and Cy™ 5. These are generally attached to the 5'-end of an oligonucleotide during synthesis, however are easily incorporated within the sequence. The MMT-protected hydroxyl group is removed in the same way as DMTr protection. Internal incorporation is not common due to the lack of heterocyclic base in their structure and as such they do not have the ability to participate in base pairing. This destabilises any duplexes formed. For 3'-attachment, we have introduced the equivalent 3'-modified CPG supports. Previously this was done by adding the dye post- synthetically onto an amino-modified oligonucleotide or by adding the amidite to a support functionalised with a modification that will not interfere with the use of the oligonucleotide (e.g. phosphate, spacer). 3'-Labelling is particularly useful in FRET where the FRET partner is incorporated either at the 5'-end or within the oligonucleotide sequence.(3) LGC Biosearch Technologies' series of Quasar™ dyes were developed as direct replacements for the Cy™ 3, Cy™ 5 and Cy™ 5.5 dyes; Quasar 570, Quasar 670 and Quasar 705, with emission maxima at 570, 670 and 705 nm, respectively. Quasar dyes increase fluorophore choices and help eliminate potential cross-talk problems associated with multiplex qPCR. They are efficiently quenched by BHQ-2 or BHQ-3, and can be used in many different probe formats. Multiplex suggestions and PCR instrument compatibility of Quasar dyes can be found at our multiplex qPCR webpage. Quasar CPG and phosphoramidites are available for direct labelling of oligonucleotides. Active esters are available for coupling to amine groups on substrates such as proteins, peptides and oligonucleotides. The carboxy acid variants are used to label peptides, oligonucleotides or functionalized amines.

Dye conjugates are light sensitive and must be protected from unnecessary exposure.Image of cleaved and deprotected structure: